Developped in residence at Robert Wilson's Watermill Center, Mass Particle No. 1/Mass Entertainment was presented as part of "Chez Bushwick Presents" at the Henry Street Settlement in October 2006. Performed by a company of extraordinary actor-dancers in collaboration with ICE (International Contemporary Ensemble), one of the leading new music ensembles of its generation, Mass Particle No. 1 probes the fundamentals of entertainment. What is entertaining? Busby Berkeley, Paris Hilton, Broadway babies, trash, nudity, the avant-garde, Mozart. The piece is infused with a love for the rough-hewn magic of the theater, as the performers take apart and put back together the jewel-box proscenium of the Harry Dejur Playhouse.

As with other pieces by Moving Theater, the costumes for the piece were developped with the performers, throughout a rehearsal process based on exercises and improvisations, and often involving the performers' own clothes. 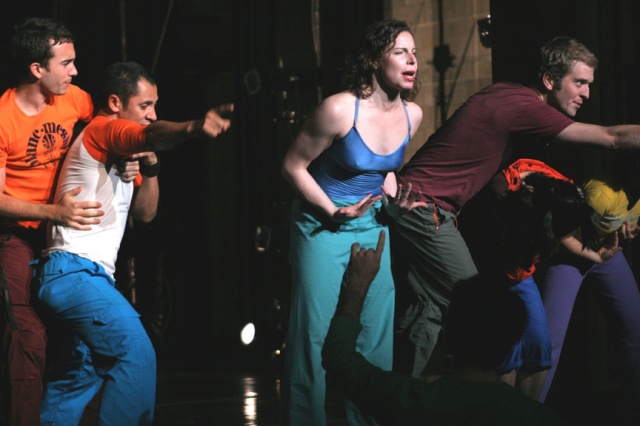 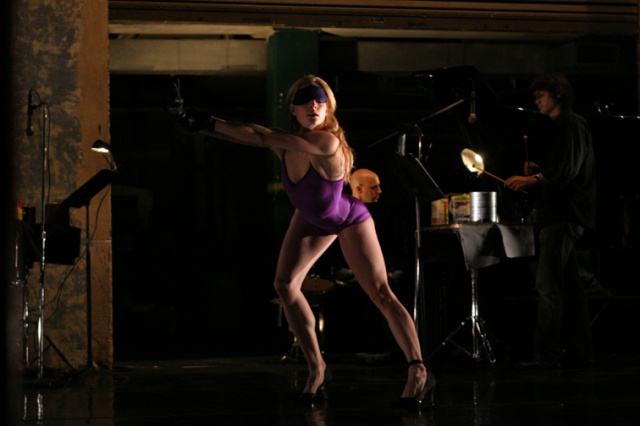 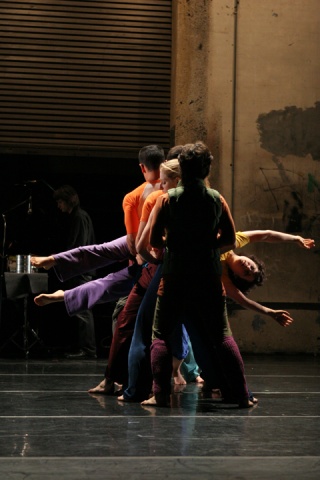 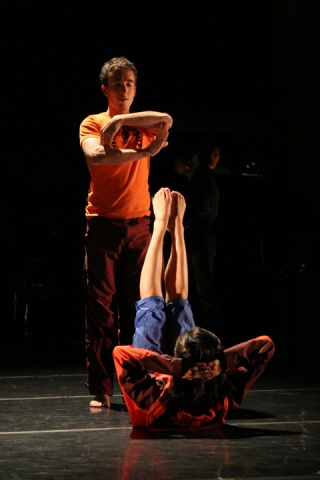 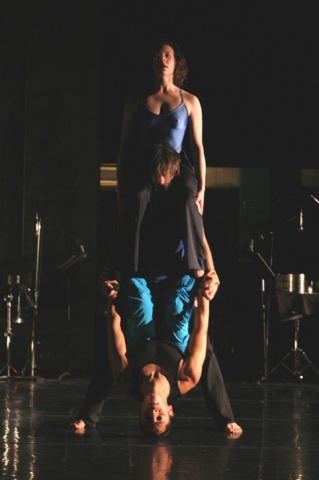 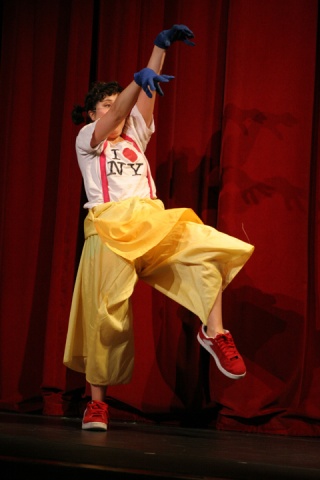 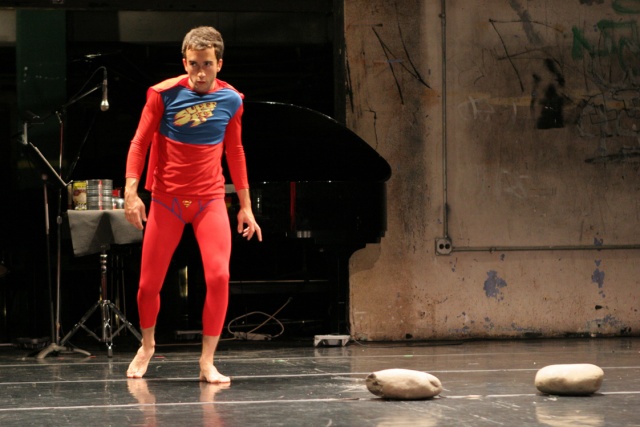 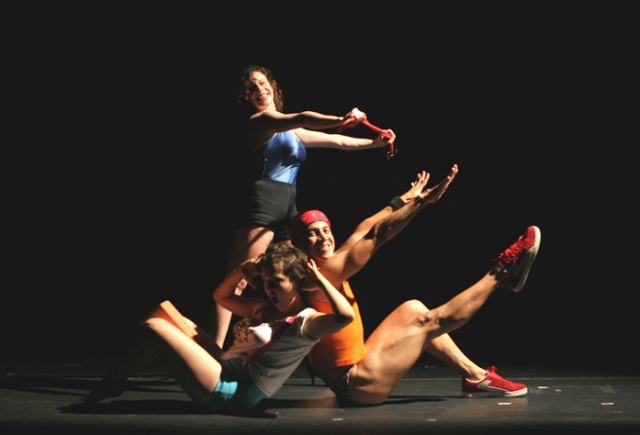 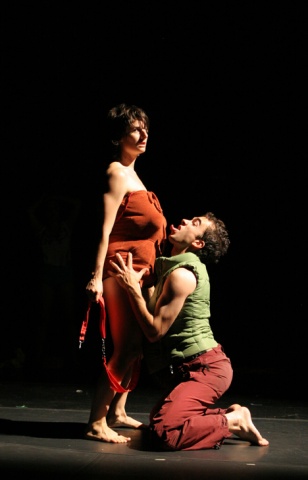 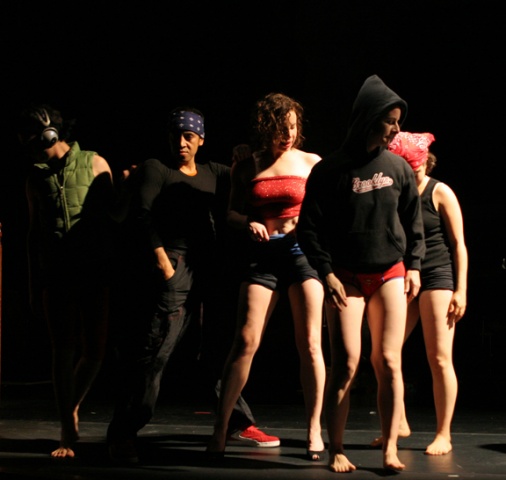 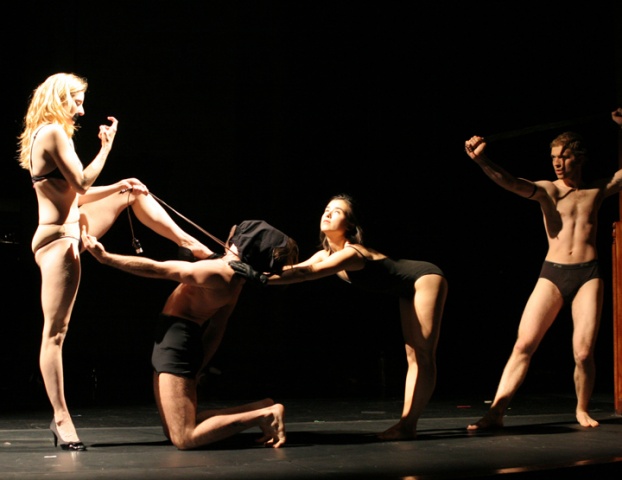 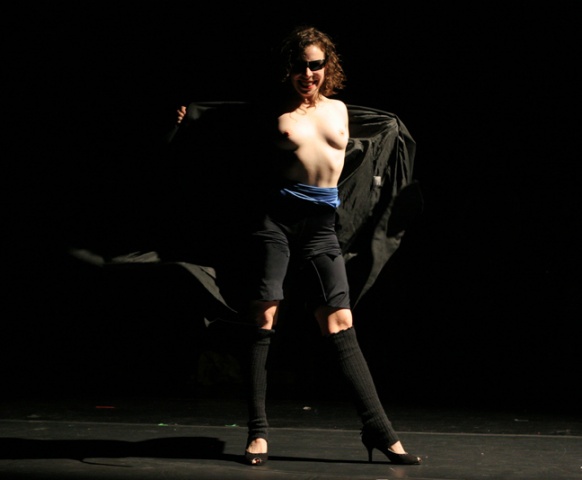 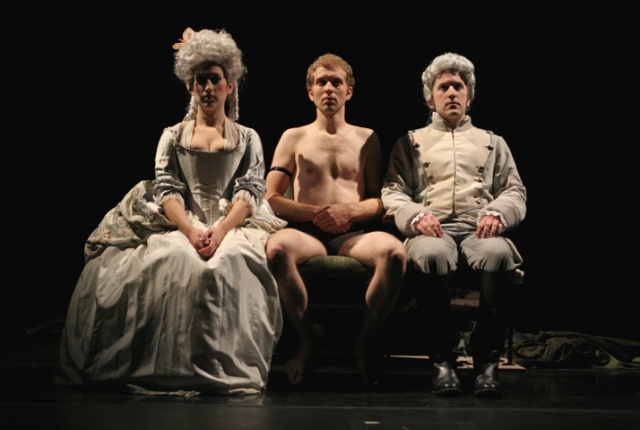