WITHOUT, by MOVING THEATER

Music by Pierre Boulez, Frédéric Chopin, Claude Debussy and Patti Smith (b. 1946) Poetry by Arthur Rimbaud. Other text from correspondence between Rimbaud and Paul Verlaine (1844-1896)

In Without, Moving Theater refracts the lives and works of French 19th century poets Paul Verlaine and Arthur Rimbaud, through the alternately melancholic and maniacal music of Claude Debussy, Pierre Boulez and Patti Smith, performed live by a pianist, tenor and the company. Brennan Gerard, Ryan Kelly and an ensemble of dancers, actors and musicians channel a contemporary vision for freedom out of this story of destructive collaboration and creative loss.

The costumes were developed over a series of workshops, and evolved in parallel with a rehearsal process based on improvisations. With a restrained, impressionistic palette, the costumes evoked period silhouettes, but functionned more as poetic evocations of characters, rather than exact representations. Costume changes often happened fluidly and a vista, choreographed within the specific narrative of each moment. 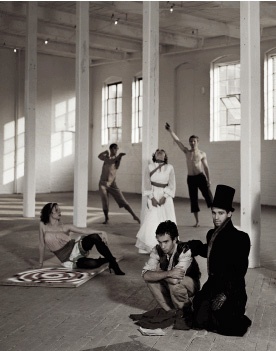 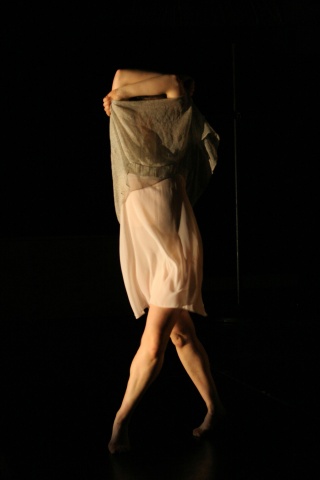 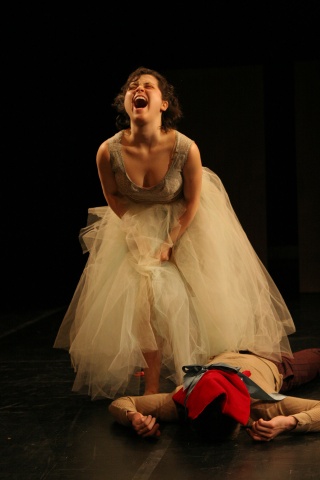 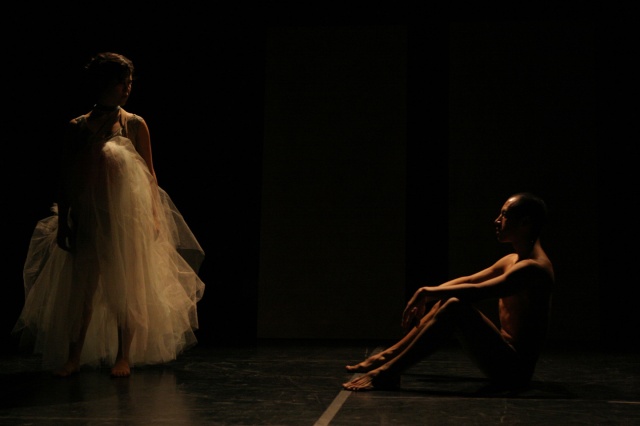 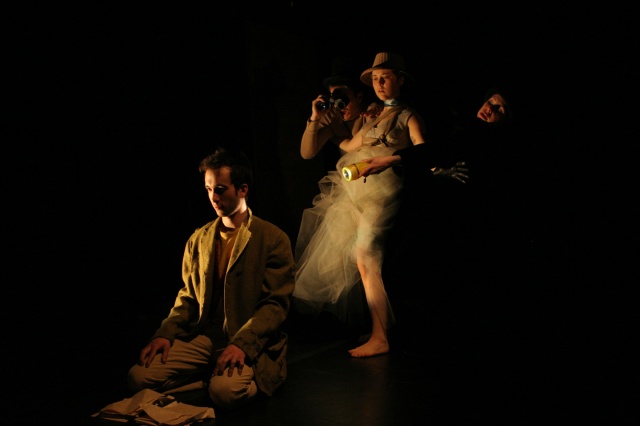 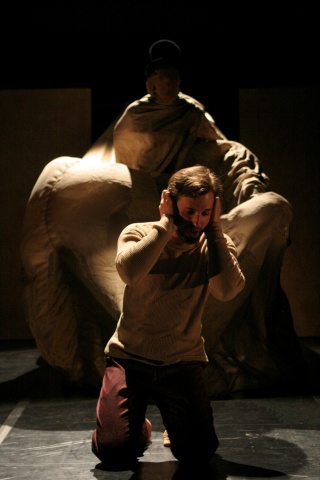 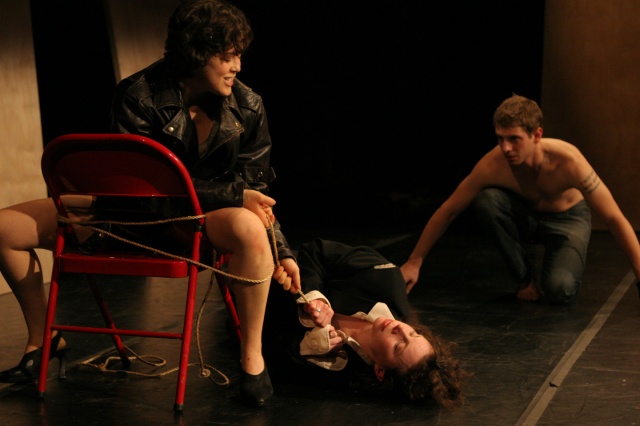 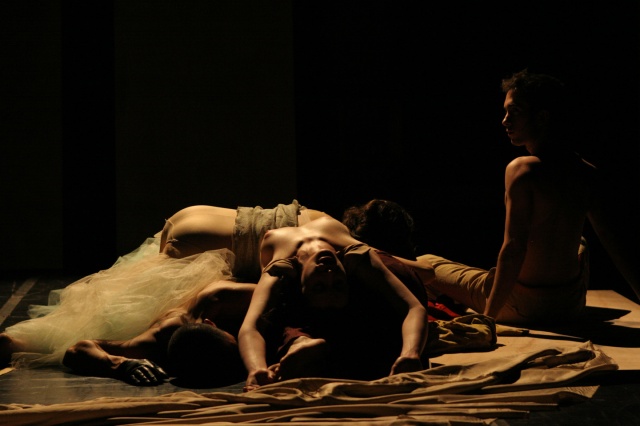