Raphael Lemkin, an American lawyer of Jewish-Polish descent was the first to identify and lead the effort to criminalize genocide. The "House" of the play is his post-mortem nightmare, in which - far from laying at rest - he is haunted by the living victims or perpetrators of contemporary genocides.

"We all need to walk into Lemkin's House and remind ourselves that we have to finish what Lemkin began - to end genocide forever." (David Scheffer,former US Ambassador at Large for War Crimes Issues)

The costumes for this piece were faithfully drawn from existing research of the various locales and periods approached by the play, from 1940s Warsaw to 1990s Rwanda or Bosnia.

For the true ghosts of the play (Lemkin and his mother), an overlay of white paint covered their costumes like a layer of dust. 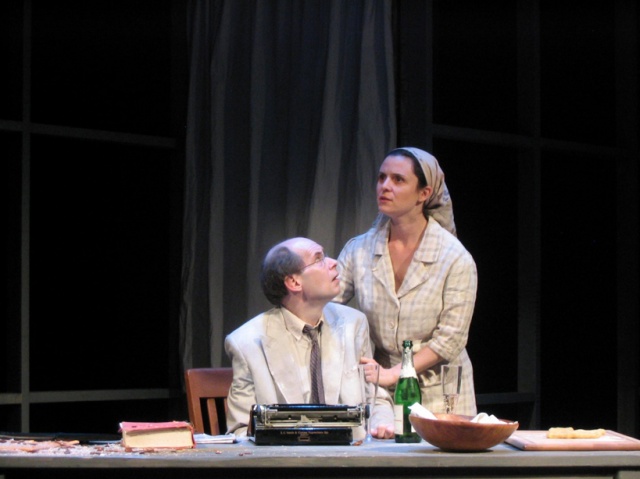 Lemkin and his mother's ghost 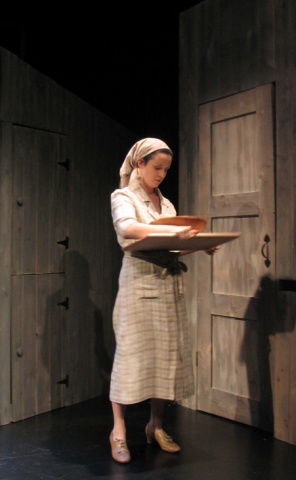 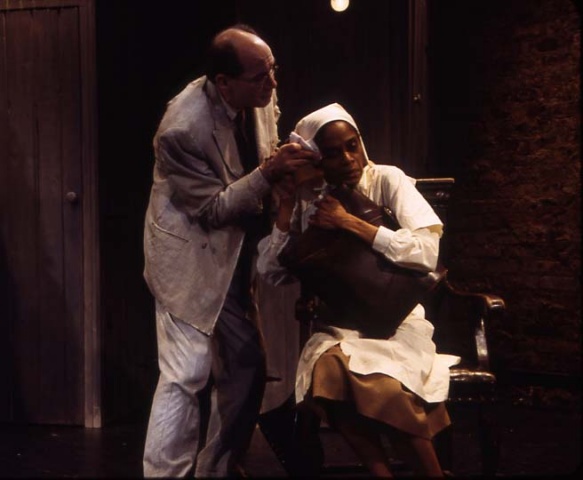 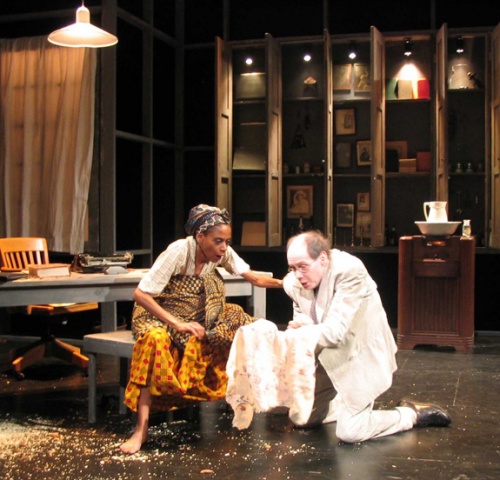 Birth of a child in Rwanda 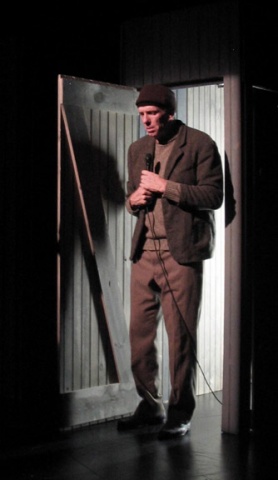 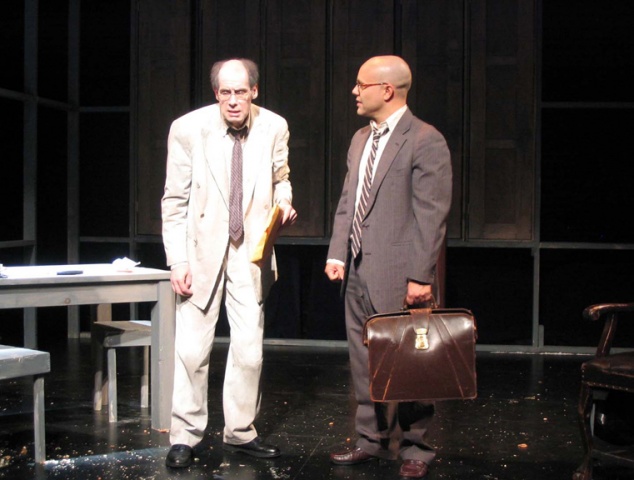 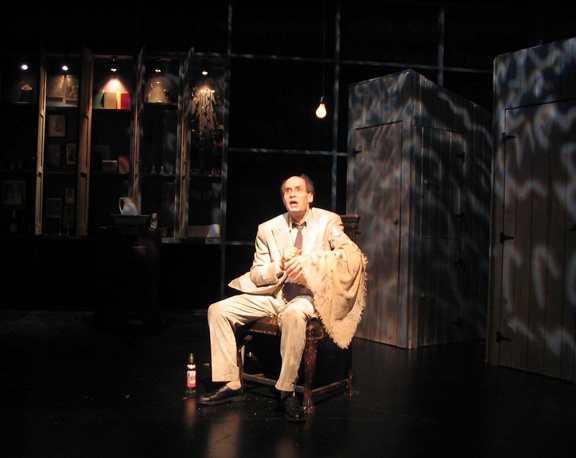