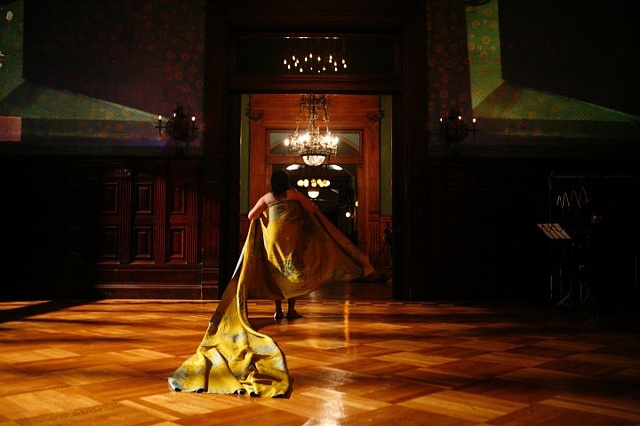 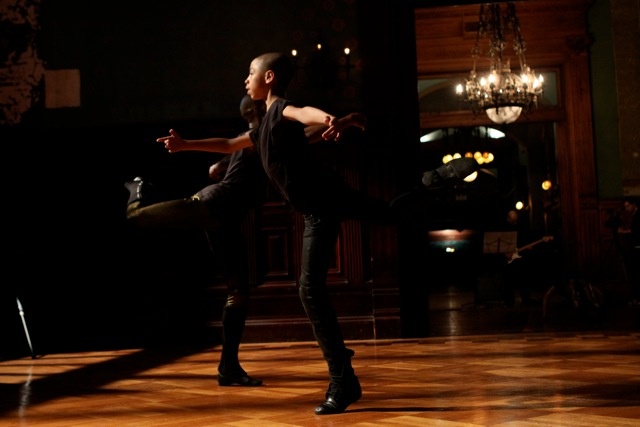 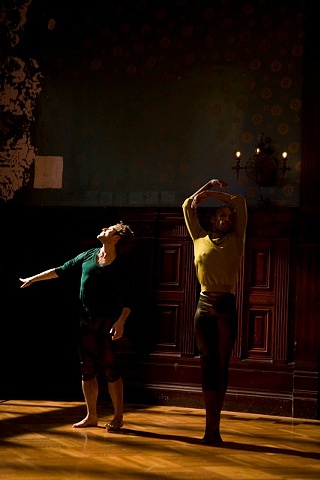 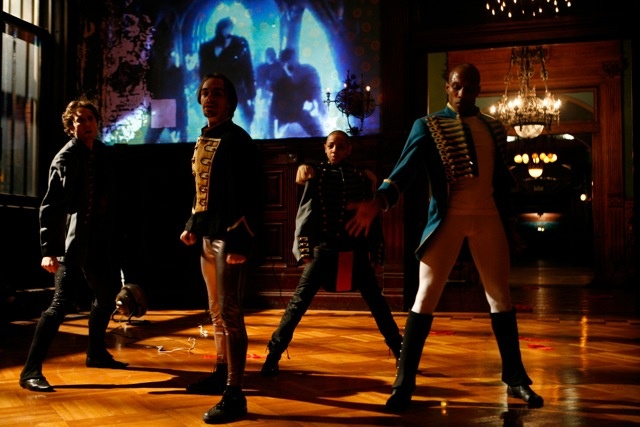 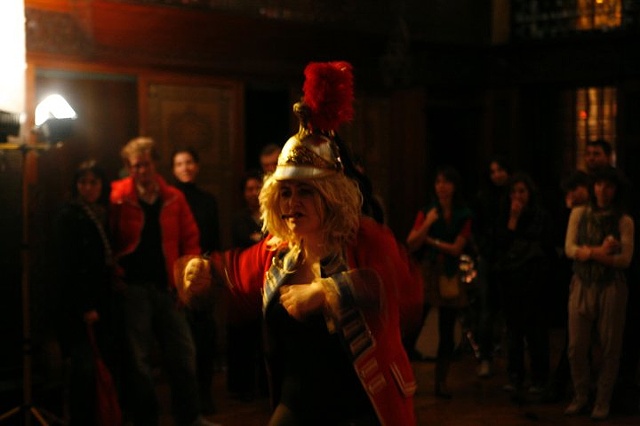 A performance designed for Park Avenue Armory’s landmark rooms, ARMORY SHOW is a reflection on questions of history, memory, the epic, and the ephemeral. Combining dance, text, and three musical scores commissioned by Moving Theater, ARMORY SHOW is a reverie and revision at the intersection of public and military space.