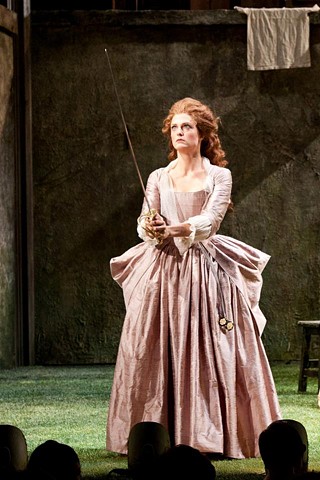 Dorabella - Act I
< previous next >