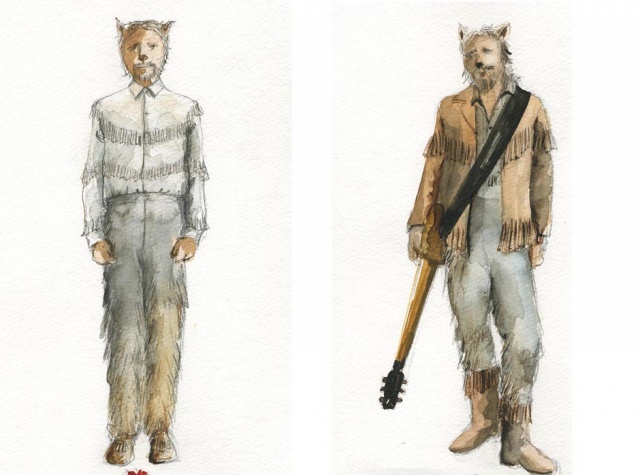 The dog ... finds his voice
< previous