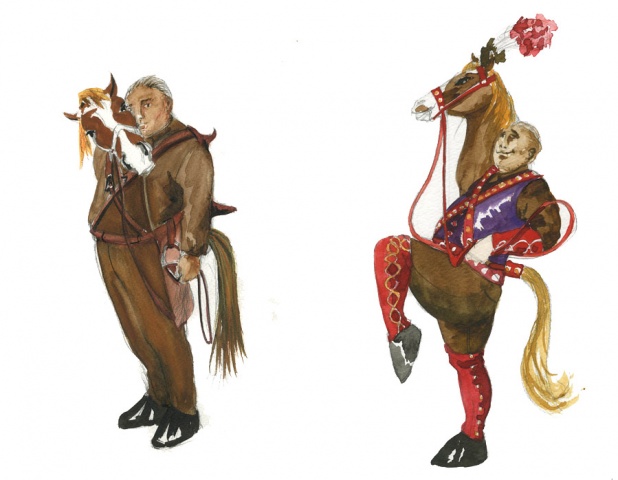 The Horse... joins the circus
< previous next >