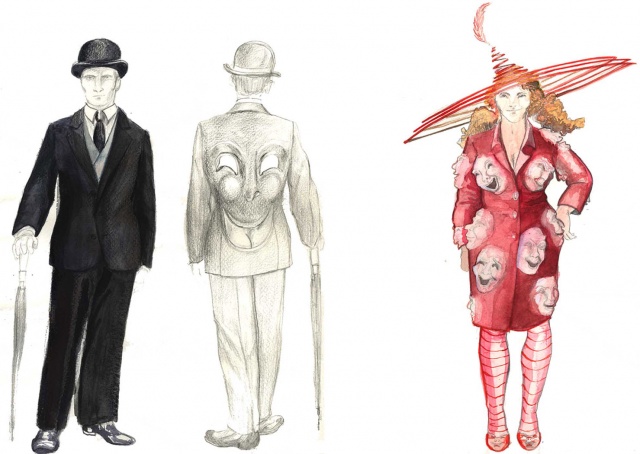 Momus and Thalia
< previous next >