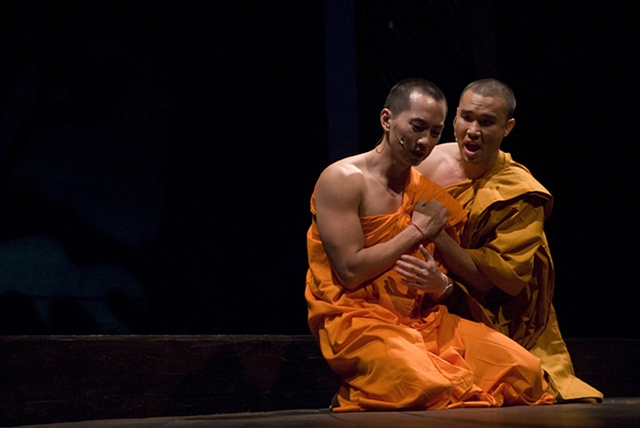 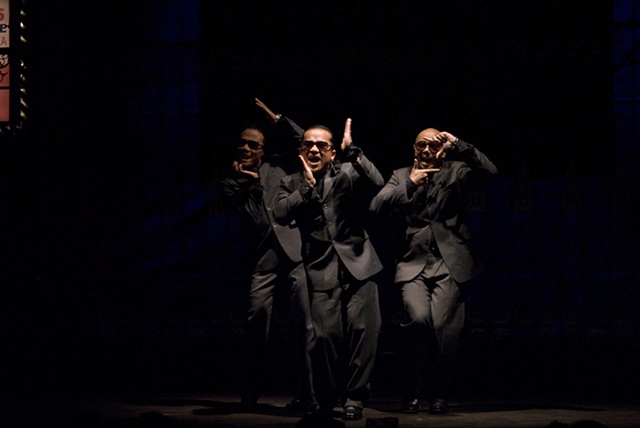 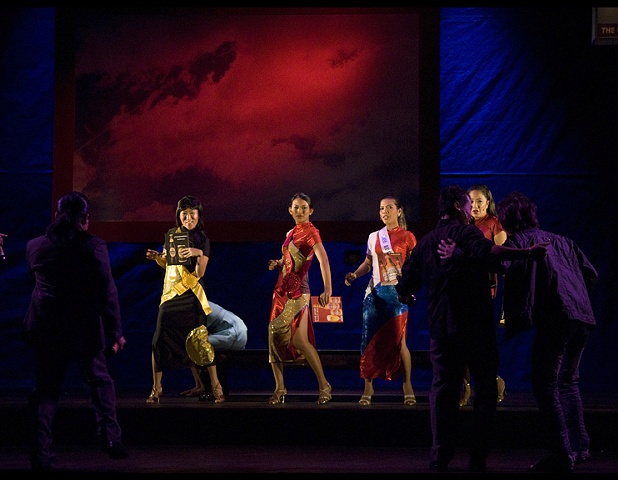 Beer girls at the Beer garden 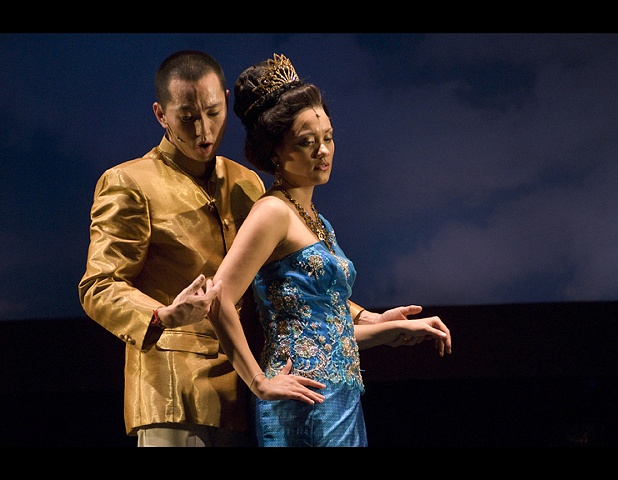 Sam and Bopha as Tum and Teav 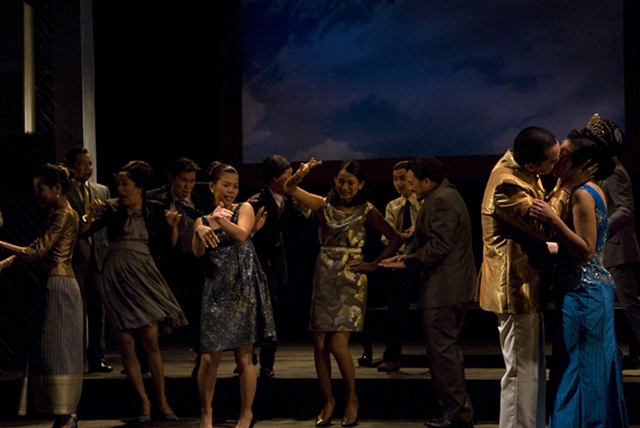 At the Prince's house 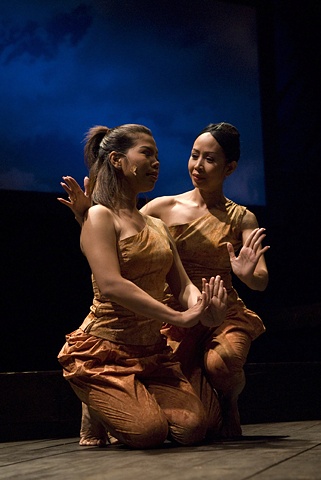 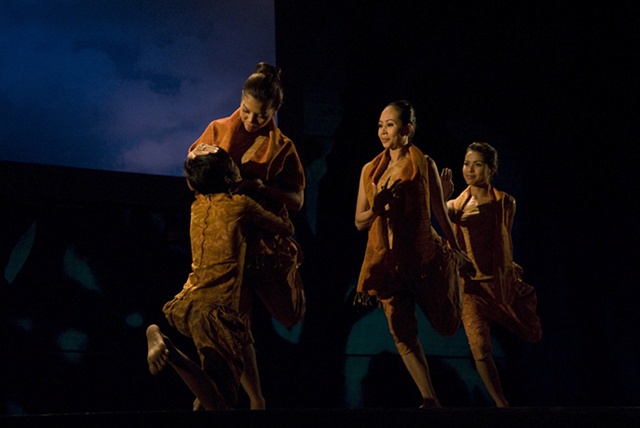 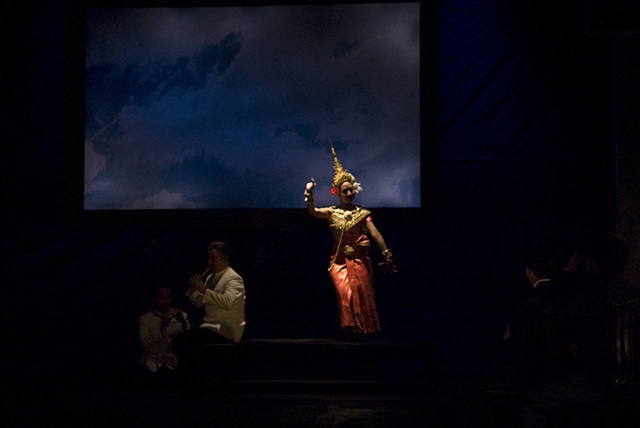 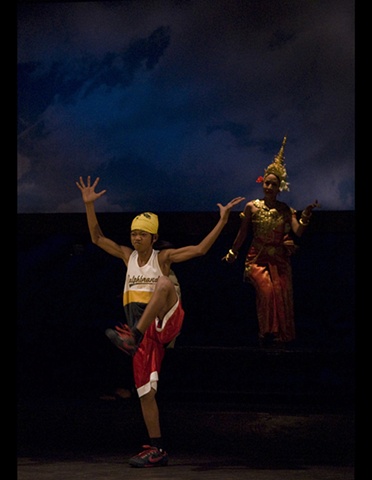 The street and the Palace - Tradition and modernity 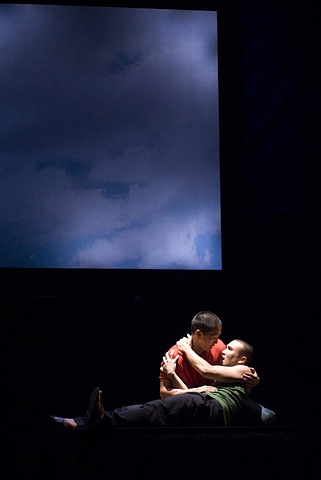 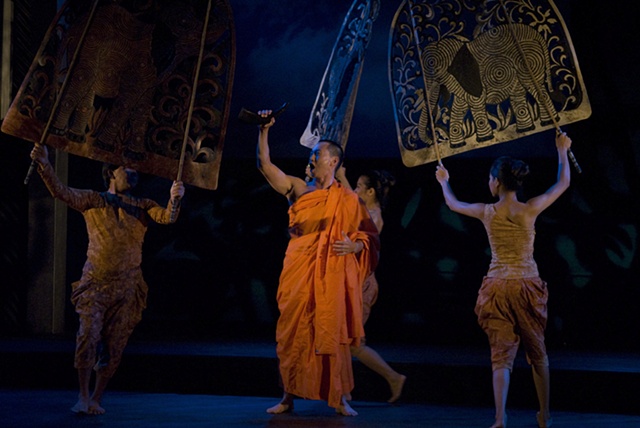 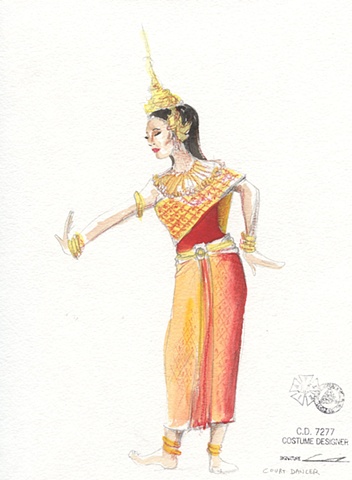 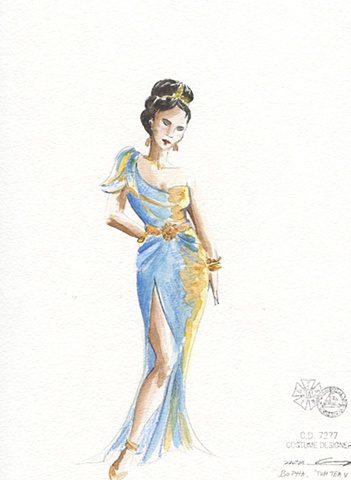